This week has been an eventful one for our family. It has seen me reveal my OCD to our YouTube audience(something which scared the hell out of me) and we had the good fortune to reunite another family, ending a year long foster placement that was originally only meant to last 2-3 months. It sort of felt like Gilligan's Island...a three hour tour that turned into something much, much longer. However...looking back over the last year has taught me that even when things were at their most challenging and at times I really...really wanted to tear my hair out, we all were learning and growing together in ways I couldn't recognize at the time. It's only now that "H" and his little sister "D" are home with their parents that I can look back at the last year and realize the good things that we gave to each other..and sometimes the ride has been a rough one. 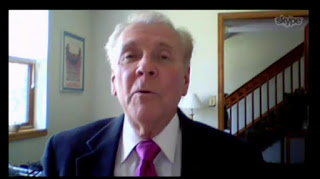 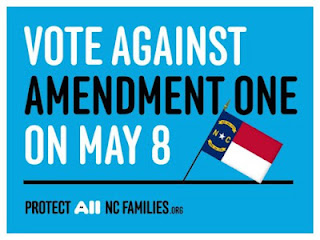