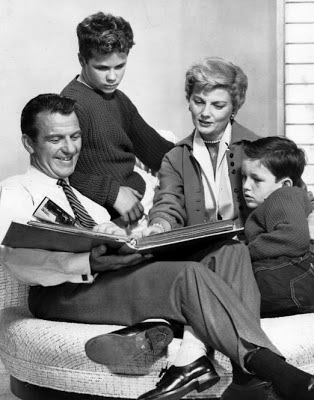 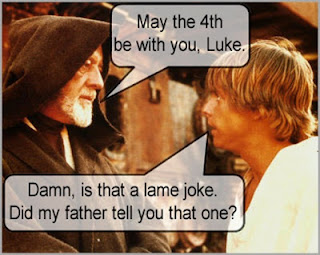 So I thought I would take this opportunity to talk about how I became a fan and what Star Wars has meant to me over the years. This isn't apologetics...I'm not attempting to make myself look any less fanatical. but hopefully, those of my readers who don't have any connection with a "galaxy far far away" might begin to understand why I feel the way I do...and perhaps why all superfans(Dr. who, Star Trek, Harry Potter etc.) are really just big kids at heart.

Email ThisBlogThis!Share to TwitterShare to FacebookShare to Pinterest
Labels: Holidays, May the Fourth be with you, Star Wars, Star Wars day
Newer Posts Older Posts Home
Subscribe to: Posts (Atom)