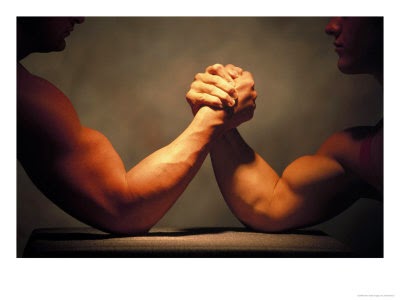 Sound like a recipe for disaster? Is it a sign of relationship problems?....pour yourself a cup'o joe and lets discuss...