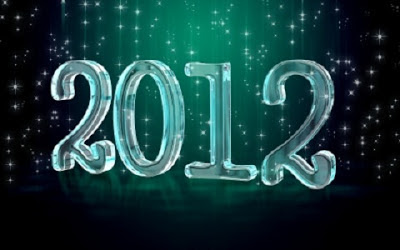 The end of the year is always a time that we round up the year with a top ten list of some kind. We tabulate the things that rocked our world or biggest villains of the last twelve months and then shake our heads in wonder that so much stuff happened in one year. Well this year I am deeply resisting doing another simple list of events. First, because you can't swing a stick on the internet without hitting one...and second, because the years events as they have effected our family were far more than just blurbs on the news. Lots of things happened to our kids and to us, new friends were made and old ones returned, we took Portland by storm, I turned 40, and then took a bite out of the big apple....and that's what you missed on Glee GFV!(hahaha just kidding). This time I want to take a minute not just to list what happened but to reflect on a year that many called a game changer. Lets see if I can even remember everything that happened.... 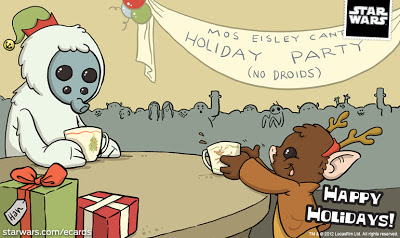 Merry Christmas and Happy Holidays to all of you who have been with me throughout the year. Thank you so much for for following my blog and for being patient with my ramblings. All of you are a special part of our lives, and on this holiday season we wish you all the very best!

A Dads Thoughts On Raising A Strong Girl 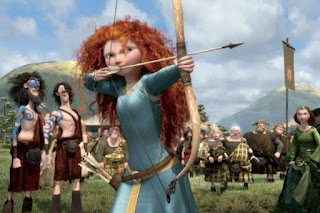 Today's post is exactly as the title describes...one dads thoughts(me) on what it means to raise a strong and confident daughter. I know that whatever I write here today, it can only be my own opinion. Every dad is different and would probably have very different things to say about this subject, but....this isn't their blog, it's mine. So, there you go.

To be honest, when I first started out on the road to fatherhood I kind of expected that parenting a girl would be much the same as parenting a boy. Just to clarify...I knew that girls and boys have some fundamental differences that would make what they needed from me different. But on the whole, kids in general need the same kinds of things to thrive: love in large amounts, three square meals and lots of snacks, a safe warm home, someone to make them wash their hands, take baths, eat their vegetables, and do their homework....Someone to take them to playdates and karate and girl scouts and fencing...Someone to be there to guide, set limits, tickle and squeeze the heck out of them, and help them be their best selves. These are things that all kids need and I didn't expect that raising my daughter would alter this formula much. but its funny sometimes, that you can go along your merry way thinking everything is all good, and then something comes along that makes you realize that raising a little human being is deeper than skinned knees and homework. For me that moment came this summer when I took my daughter to see the Disney/Pixar film, Brave...a film that made me ask myself if I was giving my daughter all she really needed. (Come on...what parent doesn't think those thoughts?....) 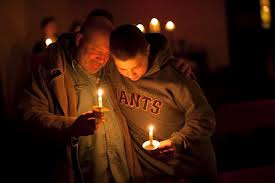 And to be fair...I know it's important that this happens but as I absorbed the news, more questions began to present themselves and the reality set in that this could have a major impact not only on the rights of the gay community as a whole...but also on my marriage. I began to have that feeling in my stomach that you get while cresting a hill on a rollercoaster....that slow ratcheting ascent until that awefull pause at the top before you drop. As I sit here, feeling the subtle tilt of gravity beneath me, I cant help but have a few questions and wonder where all this will end up. 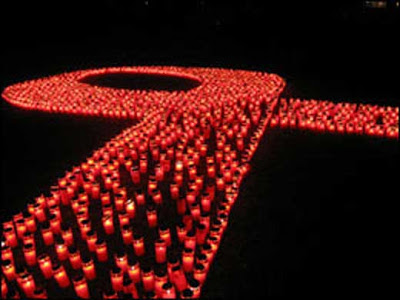 Really?......I was shocked when I read this and had to stop and take a deeper look at it. After thirty plus years of living with HIV as an ever present possibility...and that sex still comes with risk, I questioned how this was helping people stay healthy?....  and was it sending completely the wrong message?