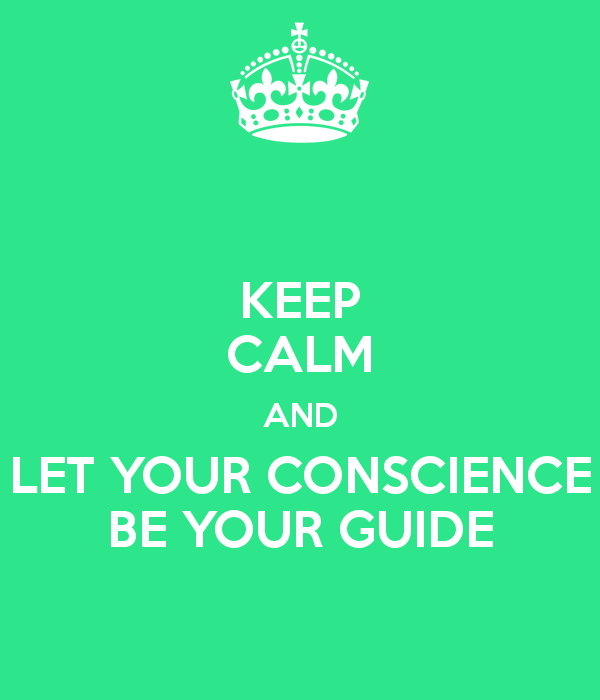 Following up on the topic of the last post about identity, this week we were asked to discuss why we live life the way we do....in essence, why be moral? Is morality something that is subjective to each person, or is there an objective morality that holds true for all? We were asked to talk about our own sense of morals and specifically, why we think they are important(or not important).

For inspiration, we were asked to read several works. One of which was Plato's "The Ring of Gyges", in which an everyday man finds a ring that can turn him invisible. The purpose of the work was to show that even good people can be tempted to do bad things when they think no one is watching. It further went on to give a lengthy philosophical discourse on how to know the difference between a just man and an unjust one by their reactions to being accused of injustice.

To me, all of this seemed like mental gymnastics for their own sake. Will people do shady things if they think no one is watching?....probably. But to focus on that fact and stop there seems to miss a big point. All of us make awful mistakes at some point in life, you simply can not be a human being and escape that fact.  Life is full of making mistakes, yet it's what we learn from them that matters. Also, it seemed to me that there was a danger in focusing on the philosophical and ignoring the fact that morals are simply choices we make in the small moments of every day.

This post was a much harder one for me to write than the last because who sits around thinking about why they hold the morals they do? We all have them in one form or other, but how often do we need to reflect on them really?

But before I start rewriting the essay here, perhaps I should just let you read it for yourself...

Being moral is not a question we think about on a typical day. In fact, in thinking about how to write this essay I found myself struggling to get in touch with my own feelings on the topic. It is easy to get lost in philosophy, theories, and abstractions such that we lose all touch with the most important element of morality…the human heart. It is for this reason that I do not want to get lost in the abstract, but to talk about my own experiences on the subject of morality as I have learned them from life.

For myself, the notion of being moral can not be untied from religion and my parents outlook on life. As a child, I was raised on the ten commandments, the golden rule, and a very strong sense that God was watching me at all times and grading my behavior…indeed my every thought. Much of the reason why I would do or not do something came from the fear of God’s anger and the fear of hell. If I told the truth, I could imagine God was happy with me and all was right with the universe. If I told a lie and blamed it on my brother, then God saw that too and punished it. If you persisted in your wrong doing, then hell waited for you and nothing could save you from an eternity of torture. During my teenage years the list of things I was supposed to do and the things I must not ever do grew until it was a monster that took over my mind. To even be angry with someone, or to think a passing unkind thought became a reason to fear God would turn his back on me, and to fear I did not belong to him. I was told to read more Bible, think pure thoughts, and evangelize to friends. If I could not,  I was told that perhaps I did not love God enough or truly belong to him. The havoc this wreaked on my mind and spirit is a part of what taught me that morals are something more than the rules men add to religion.

Another example of this was in confronting my sexuality. Ask the average person what the Bible says about being gay and the answer you get will be negative. When I came out to myself, it was after a lifetime of hearing how wrong it was. I fought it, and I fought hard. It was when I had no fight left that I finally turned to face this thing that I had been told all my life was a great evil and ask…why? I had never asked why before. I just accepted what I was told. To this day I still can not find one palpable reason why the condemnation exists other than the cultural reasons of the day in which the Bible was written. We forget that the Bible also had is audience in mind, and each writer his own intention. There is a why to the morals that matter to us the most, but without understanding it you are just parroting other peoples words….not practicing morals.
Now, I do not mean to give the impression that I only held to morals because of the rewards or punishments of an afterlife. As I grew up, I did understand that the reason we don’t lie, cheat, steal, or hurt others is because we would not want those things done to us. Empathy for the pains and joys of others was, and will always be, the core of a real set of moral values that can only come from inside your own heart. But sometimes it takes a long time to learn those lessons and the making of many mistakes.

My family also conveyed to me a set of values that still effect me very deeply. My dad would tell stories of life in the Navy or of his work as a house painter and I always saw him as so tough. My grandmother, raised in a Spanish-Italian family would tell stories of having to work in her teenage years to help support her family. They picked fruit from the fields around Sonoma County for pennies per pound and walked everywhere they wanted to go. My family had many lessons to teach about what it meant to be a good worker. They were a part of a set of morals that came with what it meant to be in our family. You were a good worker, you didn't put on airs with people, and the family was the core of our life. Even when divorce and its consequences made family life more like negotiating a minefield than a loving support network, the values they taught me have carried on in me. I hope I am giving to my kids the best parts of those morals, minus the minefield.

As a parent, I understand morals differently then I did when younger. I am acutely aware that one day my kids are going to have to go out into the world and get along with the people within it. One of the many things I hope for is their success and learning how to be a good person goes a long way in that department. However, I also hope that they are kind and loving people. I want them to be the kind of people that would stop to help a man bleeding on the side of the road when no one else will stop. I want to impart in them a sense of love and concern for others that is one of the highest morals I think we can have as people. We know beautiful people by their actions, and I hope my kids grow up that kind of beautiful.

None of us are perfect people and all of us make mistakes. It is hard not to write on the subject of morals and not feel like the worlds biggest hypocrite because none of us are a master of them. Indeed, To be aware of a standard is to also be aware of how far you fall below it. It does not matter if it’s the grade of this assignment or the grade we would get on life. Morals are not about grades. They are about learning to live with each other. They are not simply a list of rules meant to make sure that society does not fall apart, they are what keeps us connected in the first place. I treat you with kindness and respect not only because I want those same things in return. I do so also because something in me can see something special in you…a spark of something precious. It is the appreciation that everyone around me has value and that my actions effect others like ripples from a pebble dropped in a pond. Some, may call that awareness a kind of love. Still others will claim that love is the only thing with any real value to constrain the heart. Aren't morals just that?…a constraint of the heart for something beyond ourselves?

Why I live the way I do is a combination of the lessons taught to me while young, as well as those I questioned, and the awareness that my actions have consequences beyond myself. I learned these lessons mostly through failing them, but each fail helped me to understand why the lesson was given. In turn, learning to empathize with the feelings of others brought each lesson home. Over time, I leaned to see that life was not a graded lesson. Nor was God watching me with anything other than love. Everyday I learn to see more of the ripples as they spread out and returned to me, distorting what lies beneath their waves. This in turn teaches me to look deeper…and to throw less rocks.

So what about you readers? We don't often have to think about what makes for good or ill in our choices and how we live our lives. Furthermore, can we recognize that even our mistakes may have taught us lessons or brought us to a particular point in life that we can now recognize as positive?

But now it's your turn. What makes you moral? Is it something handed down to you through the generations?...or something you have learned through hard knocks? Was it the first time you have ever had to really sit down and think about why you are moral? let us know...