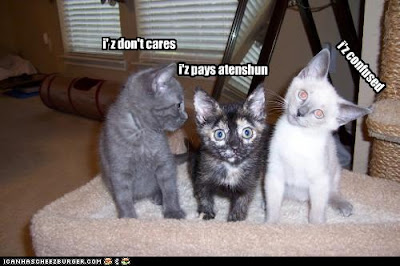 The fact of the matter is that even though Tony Perkins and the AFA are a designated hate group. Yet they are still being called on to testify in congress as experts. The congressional hearings over DADT is the last example  I have heard of but that is still pretty recent. The groups public face, Tony Perkins, is still invited to CNN to speak as if he is qualified to speak about the military and gays even though his only qualifications are a tour of duty and a sack full of bias. This man, and the organisation he represents is still hurting us and has an ear in Washington.

And NOM, while down...is far from out. The tide may be turning against them in some respects but there are many more states that they can...and do...find traction in. I would also place dollars to donuts that a NOM member will be called on to testify in Washington if/when DOMA sees more congressional hearings. Also, without the incredibly dedicated work of Jeremy Hooper of Good As You, NOM would not nearly have so many black eyes to their reputation. Because of his Jeremy's work NOM has lost any claim they have to being just a rational, middle-of-the-road group concerned about marriage. They have let that mask slip because the facts are out. They have strong religious funding and their entire reason for being is religious in nature. That's who they are and who they have always been. However, many people don't see that which still gives this group the air of false neutrality that empowers their fear based message.

My personal opinion is that NOM creating a suborg based around victimization is an admission that things aren't going as well as they would like. However, putting Maggie Gallagher as the head of it is a red flag for me. She has been at the forefront of nearly every ballot measure and served as the most visible spokesperson for NOM's carefully crafted image of non-animus "rationality"...an image we all knew was a lie. Maggie knows how build a climate of fear around a subject and religious/political persecution seems to be the card they want to play next. The question is "Why?". I can't help but ask if the move has a signifcance we need to pay attention to before it bites us in the soft parts.

Which brings us full circle......The days when NOM was standing in our backyard and people actually believed their fabricated fear tactics has waned to some degree. Nom and the AFA have repeated their lies and distortions too many times for them to work on a large scale anymore...but there are many that still believe them. If marriage equality was coming up for a vote in your state, how would you feel to see Maggie Gallagher on stage spinning the same lies to a crowd of nodding heads? In a debate about bullying programs... we can still see Tony Perkins on TV scaring up folks with the spector of the "gay agenda" and finding credibility on CNN. And I'm to believe that they are too discredited to care what they do anymore?

If we had all been a little more aware of NOM's strategies before Prop 8 might we be having a totally different conversation right now? It may not be gripping news... nor pull at the heart strings as dearly but we have seen the consequences that happen when we stop talking about it....when we stop at least paying attention.

So I put the question before you...the reading audience. Do the activities of NOM, Maggie Gallagher, Brian Brown, Tony Perkins, the AFA, Focus On The Family, and various anti-gay pundits interest you enough to read about it? Is giving them blog time also giving them them too much attention and thus power? Do we care anymore what they do?.......Tell me what you think. 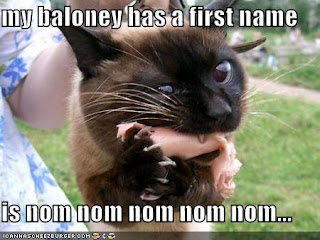