Few Claims made by the pro-prop 8 crowd caused more collective sphincters to tighten worse than the claim that homosexuality was being taught to children in public schools. However, anyone with two braincells to rub together knows that it is not NOW, nor EVER WAS true. Having kids in the public school system myself, I can vouch for this. However, one of the most scurilous examples that was used to support this claim was the book, "King and King" by Linda De Haan and Stern Nijland. Get a load of the homo paranoia here:

and this particularly lovely duo of lies from the "yes-on-discrimination-because-we're-scared-of-change" echo chamber. Notice the book on "Moms" lap.

Maybe if we repeat that lie enough we can magically make it true!...You think? It IS all about the children after all...right? and not AT ALL about our inability as human beings to face change...or about our responsibility as parents to inform our own children about what they encounter at school......right?.......Any one?......

King and King was a high profile tool used to scare the pants off christian families and those who sat on the fence concerning marriage equality. The anti-gay crowd wanted you to believe that there is an agenda to "turn kids gay" by reading them stories with positive gay characters in them....oh crud, hang on.... 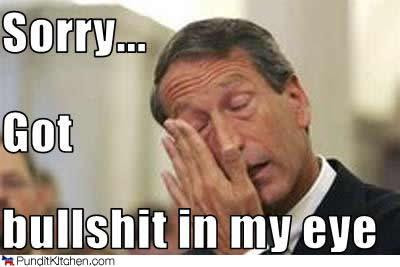 There...thats better....now...where was I? Ah yes. In an effort to correct the distortions and LIES surrounding this fantastic childrens book, we present a unique cinema experience that actually WILL make fantasy into reality. With further ado...

IN an epic film directed and filmed by Sean Chapin! and Staring The Leffew Family and a cast of thousands!....watch spine tingling Courtly Intrigue!....swoon to Sweeping Romance!...gasp in awe at a film shot with almost no budget at all and nearly five hours in the making!....da da da DA!....oh well, you get it. check out our enactment of the book and tell us whats so scary about it....

Want to read a book?:

Thank you Ladies and Gentlebeings for your kind patronage of our little cinematic endeavor. Please feel free to drop by Sean Chapins Youtube page and let him know what a fabulous job he did in conceptualizing and crafting this video. Also, if you liked the story and would love to support the book, you can pick it up on Amazon.com for a song. well...a ten dollar and eighty seven cent song, plus shipping:

And whats a great story without a sequel?: