Its been a busy week for legislators tackling the tough issues of marriage equality here in the U.S. It would seem that the catastrophic failures of California and Maine have goaded some lawmakers into...*gasp!*...unprovoked action! Here is a roundup of of the current happenings from the positive to the positively hilarious...

First in the line up, reported on Pam's House Blend, Kentucky and Michigan have legislation submitted to repeal the ban on same-sex marriage in their states. Representative Mary Lou Marzian of Kentucky recently submitted the legislation with the hope of eventually enacting civil unions in the state of Kentucky. When I read this my first thought was, "If California and Maine can't do it, how the hell is Kentucky going to manage this?". That's my bad I guess. Good luck to the peoples of Kentucky and Michigan...Here's to hoping you can accomplish what we have not yet achieved. 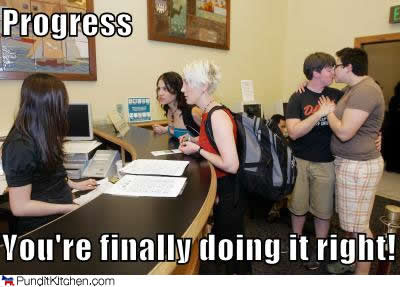 Next is rather significant news... The Washington Times reports that the Washington D.C. Board of Elections and Ethics, has denied an attempt by "Stand For Marriage, DC Coalition" to submit D.C.'s proposed gay marriage law to a popular vote despite the attempts of Catholic Charities to threaten D.C. with removal of its not-so-charitable services.

Well, I call this a win and at least in our nations capitol, they realize that submitting the civil rights of tax paying citizens to a vote is WRONG. Not only per the U.S. Constitution but also per the District of Columbia's laws. Whether or not this action will become a larger trend is very uncertain. Board members had this to say by way of explaining their decision:

We have considered all of the testimony presented to the board and understand the desire to place this question on the ballot," board Chairman Errol R. Arthur said. "However, the laws of the District of Columbia preclude us from allowing this initiative to move forward.

And of course, the other side, in the personage of Bishop Harry Jackson, had to express indignation:

This undemocratic decision is outrageous and a slap in the face of every resident of the District of Columbia, Mr. Jackson said. To deny the people their fundamental right to vote on such an important issue as the definition of marriage in our society is simply appalling. 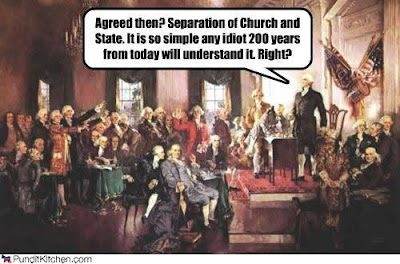 Whatever Mr. Jackson...The flaws in that statement are big enough to drive a truck through.

The state of Texas, in its infinite wisdom and desire to bar gays from getting married, may have accidentally banned everyone...including heterosexuals, from the institution. 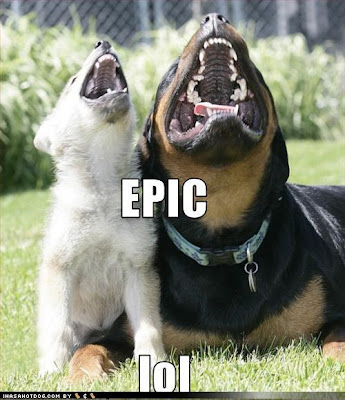 This has caused a shite storm of media coverage and finger pointing. The Star Telegram reports:

Barbara Ann Radnofsky, a Houston lawyer and Democratic candidate for attorney general, says that a 22-word clause in a 2005 constitutional amendment designed to ban gay marriages erroneously endangers the legal status of all marriages in the state.

The amendment, approved by the Legislature and overwhelmingly ratified by voters, declares that "marriage in this state shall consist only of the union of one man and one woman." But the trouble making phrase, as Radnofsky sees it, is Subsection B, which declares:

This state or a political subdivision of this state may not create or recognize ANY legal status identical or similar to marriage.

So...in one "popular vote" for homo hostility, Texans has shot themselves in the foot and actually voted to unmarry themselves...oh,the irony... I'm sure many legislators will be very busy this weekend. The People of Texas are in a panic. Now that straight people can not get married you watch how fast they move to fix that. But...do you think that the people of Texas got a little taste of what they dished out? Did they learn a lesson from waking up NOT married? I can't say..I can only hope they paused too reflect on the results of their actions. 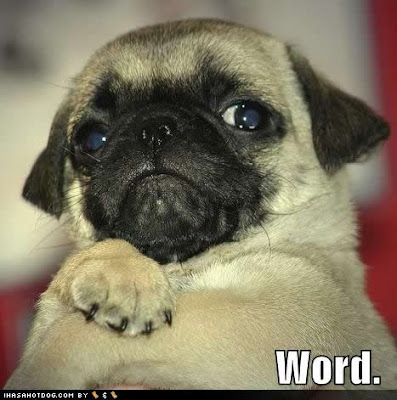