Well...it's a slow news day in my opinion. Therefore, since I have no desire to write about Levi Johnston's Playgirl shoot, I have decided that I would do an article on gay history. As I write, hopefully I'm educating myself as well as you, the reader. Hopefully I am not merely regurgitating what everyone already knows...but its nice to see it all together and get a sense of the larger journey.

We are a people who's history is largly untold. Our stories lost to the homophobia and violence of the past. We not only share in the history of the world at large but was also have our own tale to tell...and its sad that we still live under so much persecution that we don't get to learn it. Its a tale of love and tragedy, power and corruption, perseverance and triumph, and ultimately the end has not yet been written. It is, in fact, a tale too large to tell in one piece so I have broken it into installments. Today I will cover samplings of events from our ancient past. From our nacent beginnings lost to the mists of time, to our decent into the dark ages and beyond. I'm sure I will miss mentioning many famous gays along the way but I simply can not fit everything here.

Take a walk with me into days long past.... 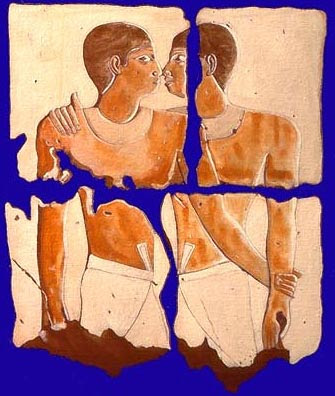 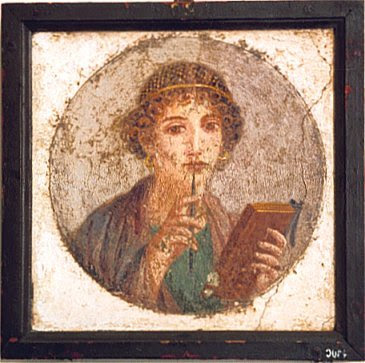 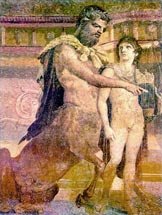 Moving into the 4th century we see the rise of the Christian church and specifically the Bizantine Empire. While I identify myself Christian, there is no denying that these were the beginnings of dark times. 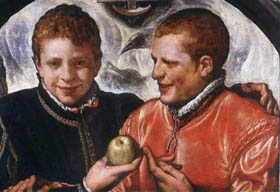 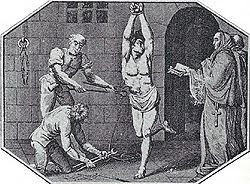 The intervening time was really repition of the same types of abuses. This is a dark time in history for everyone, not only gays. But, as with all long nights, eventually a little sun must shine. Unfortunatly for us, things continued on as they were...

As abuse against GLBTQ people continues on unabated, the world begins to change from the inside of humanity...out. As the dawn of a new age began...so it was some time, before we could feel its light. In future installments we will move on, into the 19th and 20th centuries and witness the the tragedies and triumphs of GLBTQ people on the backddrop of a changing world.

To read more about any of these people or events Please visit the Wikipedia and explore a rich tapestry of GLBTQ history.

*All notes are the addition of this author and represent my opinion only.
Posted by GFV at 10:49 AM